Elevator maintenance can be costly and disruptive. Predictive maintenance using artificial intelligence can provide a less expensive, more responsive lift maintenance service. The approach can be applied across many asset services.

“If it ain’t broke, don’t fix it.” That was the expression used by Bert Lance, a close adviser to Jimmy Carter during his successful 1976 presidential campaign, who went on to become director of the Office of Management and the Budget (OMB) in Carter's government.

He was referring specifically to successive governments’ bad habit of reinventing the wheel while failing to tackle entrenched problems. To date, it has also been the approach taken to maintaining buildings.

But what if you could prevent things from breaking in the first place? That is the idea behind predictive maintenance, which aims to revolutionise the traditional asset maintenance model.

By utilising big data and artificial intelligence (AI), it is possible to predict when components may be about to fail, thereby allowing for efficient recycling of parts. As a result, an asset can stay running almost indefinitely, minimising downtime, unplanned costly maintenance and costs relating to misdiagnosed repairs. So, how does it work? 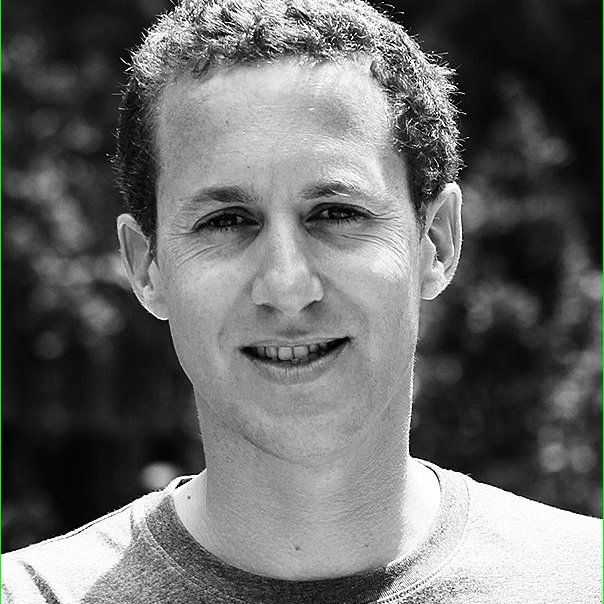 Predictive maintenance typically involves fitting infrastructure assets with multiple internet of things (IoT) sensors, which then transmit terabytes of data covering a range of metrics, including vibration and speed to a cloud-based data platform. The data is then fed real-time into AI-driven software that uses methods such as neural networks to train itself to detect failures before they appear.

Essentially, the software knows when, for instance, a particular component’s vibration has reached a level that statistically means it is likely to fail within a given period. That means a replacement can be sourced and fitted within the available time window, preventing the asset from breaking down entirely.

Under the traditional mode (asset breaks down), somebody must be found to analyse the problem and only then can a replacement part be ordered and fitted. With predictive maintenance, the asset remains operational, leading to time and cost savings for the building owner. It also removes inconvenience for occupiers and, in some instances, improves health and safety.

The broader point that applies to other building infrastructure assets and lifts is that predictive maintenance solutions can provide a better, lower cost and more convenient service.

It is also clear that the market is ripe for disruption when it comes to certain assets typically found in large commercial and residential buildings. Lifts provide a good example. Over time, the elevator market has evolved structurally in a way that has led to high maintenance costs for building owners because manufacturers make more money from selling maintenance contracts than they do from the sale and installation of the lifts themselves.

As a result, original equipment manufacturers (OEMs) such as Kone, Otis and Mitsubishi, focus on maximising profits from maintenance, which economically leads to less efficient services and higher costs for lift owners. Credit Suisse produced a 2017 report on Schindler and a 2018 report on Kone. Around 50% of the companies’ profits in both cases came from maintenance contracts.

Here’s how it works. The OEM sells a maintenance contract with a series of scheduled compliance visits and a breakdown response. If anything goes wrong with the lift, the owner can call this service, and a technician will be dispatched to repair the lift. By providing this service, they can charge significant amounts for the maintenance contracts, which provide a reasonably dependable revenue stream compared to sales and installation.

Inherent in the model is that the most significant costs borne by the OEM are for labour. On the one hand, this means that OEMs are incentivised to employ highly skilled technicians who can identify a problem accurately and fix it correctly so that they won’t need to be called out again any time soon. After all, the higher the number of breakdowns, the higher the cost to the OEM.

But it also provides a perverse incentive to the OEM. If the highest cost they face is people, it is logical to reduce the number of people available at any one time to be on call. And that is precisely what has happened, with the result that lift owners receive a slower service from technicians who, however talented, are under constant pressure to get onto the next job. Inevitably, that means that issues are missed, and lifts are ultimately out of service for longer.

Aufzughelden is a  technology that enables asset managers to realise a 15% on lift maintenance contracts upon deployment. The solution uses sensors to report abnormal behaviours before they become a bigger issue, enabling maintenance teams to anticipate any repairs in advance rather than react. In addition to costs savings, it reduces the time that lifts are out of use. This is one of the solutions offered in the stack from PATRIZIA.

In the current low yield environment, every matters to real estate owners and this model is no longer sustainable. There are signs that software as a service (SaaS) start-ups and tech companies are taking market share by delivering preventative maintenance solutions. This chunk of market share can be seen evaporating from OEMs in the stagnation of their maintenance portfolios. For instance, between 2018 and 2019, Kone’s maintenance portfolio remained flat while at the same time, it saw a 10.88% increase in new elevator sales.

However, that doesn’t mean that OEMs can’t be part of the solution, as illustrated by Kone’s annual reports. Kone began an extensive rollout of its predictive maintenance solution in 2018 using serverless tech and IBM AI Watson solutions. Between 2019 and 2020, this likely contributed to a 7.16% increase in maintenance contracts while sales only increased by 0.4%.

The data shows that by adopting predictive maintenance software in their maintenance contracts, Kone won back some of the market share lost to competitors. When the maintenance contracts were not ‘smart,’ customers did not want to purchase them and opted for smart technology instead. So, it is clear that OEMs can reinvent themselves.

However, the broader point that applies to other building infrastructure assets and lifts is that predictive maintenance solutions can provide a better, lower cost and more convenient service. Whether those solutions are provided by manufacturers or by tech firms is a moot point for building owners and occupiers alike – the crucial thing is achieving better outcomes for lower outgoings.

Philippe Le Fort leads the Smart Building Team at PATRIZIA. His team is building a business that advances how buildings perform, including running health checks on buildings to uncover ‘smart opportunities’ for digitalisation and decarbonisation to dial-up value while mitigating cost. Harnessing the power of this data, the team select and integrate the best combination of technologies into a high-calibre stack, unique to each building for maximum impact.