Real estate companies face a dilemma. On the one hand, they are facing increasing stakeholder pressure to decarbonise their business. On the other hand, they must overcome all the economic challenges of reaching net zero carbon status.

Retrofitting carbon buildings may be an admirable goal. In reality, it can cost more money than the energy savings can justify or that investors and tenants are prepared to pay. There are some old buildings that we can’t entirely retrofit. What’s more, the carbon emissions associated with new buildings aren’t going anywhere soon. In other words, as things stand, real estate companies will struggle to reach their carbon goals this decade.

Voluntary carbon emissions offsets are one solution, but they don’t solve all problems. For example, some critics allege that carbon emissions offsetting is a form of greenwashing. Avoidance offsets, activities that reduce emissions by preventing their release into the atmosphere, can be overestimated or even faked. And they still don’t necessarily mitigate the amount of CO₂ released into the atmosphere. Fundamentally, this doesn’t bring us any closer to net zero real estate. 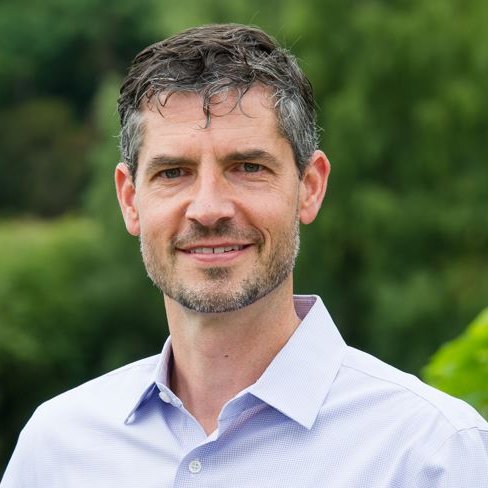 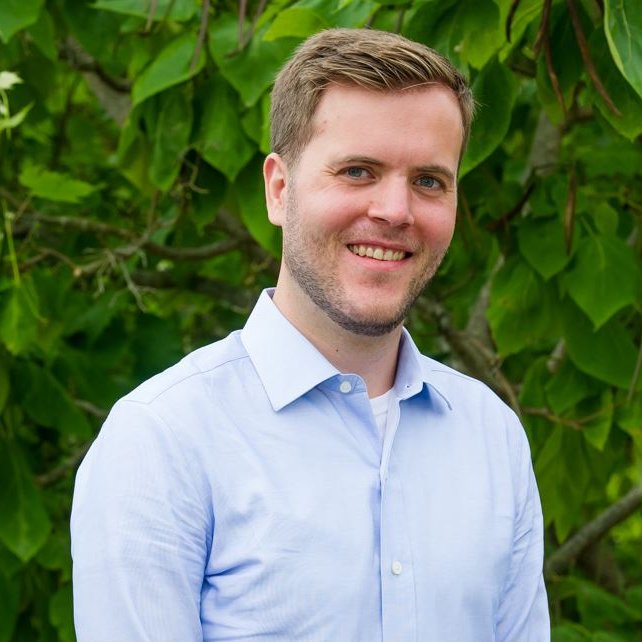 So, what options are available for real estate companies striving for net zero carbon in their portfolio?

It boils down to simple mathematics. To reduce emissions, companies must pay for the same amount of carbon to be removed from the atmosphere. This is known as a carbon removal offset. Carbon emissions stay in the atmosphere for hundreds of years, so likewise this carbon needs to be stored for centuries.

Microsoft and Swiss Re are among the big-name companies committed to using carbon removal offsets. Vast sums of money are being ploughed into developing new carbon removal technologies, such as direct air capture and mineralization. For example, Frontier has made an advance market commitment to buy an initial $925 million of permanent carbon removal offsets between 2022 and 2030. It is funded by a consortium of major investors, including Alphabet and McKinsey. And real estate firms are gradually recognising the importance of removals too.

To spell it out in numbers: if carbon removal technologies reach a removal capacity of 500 Mt by 2030, this means a $50-$75 billion market based on today’s prices of $100-$150 per ton. For this to happen, more investment is needed. Moreover, more trust is required – trust that removal does what it promises and isn’t another example of greenwashing.

Carbonfuture, based in Freiburg, Germany, is an end-to-end platform for companies who want to participate in removing carbon from the atmosphere – and it is gaining increasing attention from the industry. The Company’s platform monitors carbon removal processes, reports their impact using its own tracking platform with third-party certifications.  Carbonfuture’s marketplace solution then allows those companies to sell their offsets to corporate buyers.

Retrofitting carbon buildings may be an admirable goal. In reality, it can cost more money than the energy savings can justify or that investors and tenants are prepared to pay.

Carbonfuture started with biochar, a charcoal-like substance made by heating organic matter that can remove large amounts of CO2 from the atmosphere and retain it in the soil for hundreds of years. The company has now moved on to other categories like enhanced weathering and concrete recycling. It’s attracting the likes of Microsoft, SwissRe and Klarna to its platform for its efforts in winning supply-side business and applying its tracking and verification services. Doubtless, the platform is also something that more real estate firms will soon be exploring.

Matthew has over 20 years of experience as a technology investor, most of which was spent in the San Francisco Bay Area. Prior to joing SFV, Matt was a partner at Rich Products Ventures. He was previously a co-founder of Synapse Partners and a principal at Trident Capital.

He has invested across Enterprise Software, FinTech, FoodTech and ConsumerTech into companies such as Future Meat, BlueNalu, Nium and Brightroll (acquired by Yahoo). He has also spent a number of year on the operations side of technology businesses, including corporate development leadership roles at Ripple, a San Francisco-based blockchain and financial technology company, and Opera, an Oslo-based consumer technology company.

Matt began his career in technology investment banking at the Bank of America. He holds a BA in Economics and Political Science from Cologne University.

Reid Carroll is an investor at Sustainable Future Ventures, where he is responsible for deal sourcing, investments, and research. Reid’s background is in building engineering and real estate. His most recent role was at WeWork, where he provided engineering expertise to the company’s real estate, development, and operations teams. He started his career designing mechanical systems at JB&B, a NYC-based building engineering firm.

He is particularly excited about technology’s potential to decarbonize building operations. Reid holds an MBA from London Business School.

EDITORIAL: What's next in these times of uncertainty? …