Failure is an option

The successful return of the crew of the chaotic 1970 space mission Apollo 13 is often attributed to the mindset of its mission control, summed up in the immortal line ‘Failure is not an option.’

It's OK to make a mistake

The successful return of the crew of the chaotic 1970 space mission Apollo 13 is often attributed to the mindset of its mission control. This was famously portrayed by the immortal line from the eponymous film about the voyage: ‘Failure is not an option’. Determination, bloody-mindedness and grit are often factors that are attributed to success. Acknowledging the idea of not achieving your goal can be deemed to be facilitating your own demise.

In a high-octane, competitive and – certainly within property – testosterone-fuelled environment, talking about failure can be difficult. Discussing personal failure amidst such bravado can be seen to be highlighting weakness, which in practical terms can result in being seen as less capable by peers or bosses and losing out on promotions or bonuses.

But in order to learn from mistakes, those mistakes have to be made, creating a paradoxical position, juxtaposed to the Apollo 13 mindset. So given this dilemma, how can the status quo be disrupted? How can those already within and those soon to enter the real estate industry learn from failure or learn to fail ‘well’?

Authorised to screw up

One educational institution, the Smith College in Massachusetts is tackling the problem head on by creating greater comfort around the concept of failure and boosting their students’ self-confidence. On enrolment they are given a certificate of failure. It tells them: ‘You are hereby authorised to screw up, bomb or fail at one or more relationships, hook-ups, friendships, texts, exams, extracurriculars or any other choices associated with college … and still be a totally worthy, utterly excellent human.’

The idea behind the granting of the certificates is to create students that are less fragile and more daring than those who expect perfection and flawless performance. In the words of Rachel Simmons, the director of the Phoebe Lewis leadership programme at the college and its unofficial ‘failure czar’, “Failing well is a skill” that gives “critical practice coping with a negative experience” and “a kind of confidence and resilience that can only be forged in times of challenge”.

Is this a model that could be adopted, at least in part, within the real estate industry and within educational bodies preparing future property professionals for the world of work? For Neil Crosby, the professor of real estate at Henley Business School, part of the University of Reading, failure needs to be discussed more broadly between counterparties at a company level within the industry: “Managing expectations is a good way to start, not letting the search for business lead to claims for future performance which will always be under pressure.”

“Failing well is making sure all clients are well aware of the risks and downsides and not just the upsides. Markets are cyclical and not perfectly correlated so it is a fact of life that performance will be better in some years than others and some choices will outperform the market cycles and some will underperform,” he says.

"Failing well is a skill."

Failing well on a company level, according to Lawrence Haar, senior lecturer in banking and finance at Oxford Brookes University, is to isolate the areas of risk within which the organisation should play and mitigate through hedging those that they do not understand or are able to control. 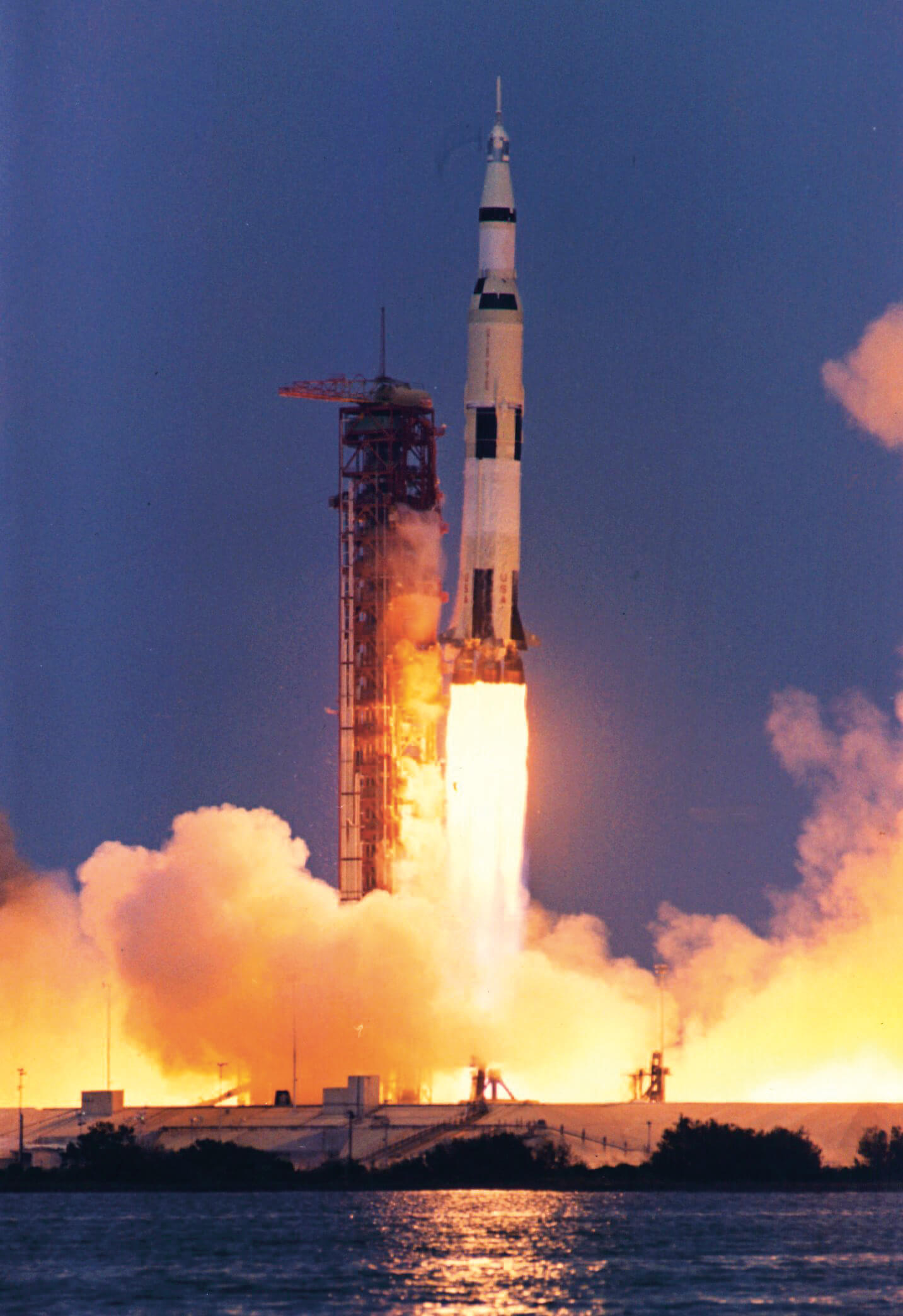 © dpa - Bildarchiv Despite its ultimate success, the US space programme was initially plagued by problems and disasters. Learning well from the failures was an important aspect in ultimately reaching the moon – and saving the crew of Apollo 13.

Altering the instinctive mindset Crosby also clearly differentiates between failing well and failing badly. In order to facilitate success, or at least to fail well, irradiating factors that allow for bad failure is necessary: “Most of the woes [of failing badly in the past] have been the product of a bonus culture based on doing deals, getting business and rewarding short-term out-performance [...] Failing badly usually comes from short-term greed and unprofessional advice.”

However well-meaning Smith College’s initiative is, altering the instinctive mindset of humans is no easy task. In the 2011 book Thinking, Fast and Slow, in which the Chicagoan economist Daniel Kahneman compares the merits of instinctive and emotional thinking with deliberative, logical and cognitive thinking, the author explores the concept of heuristics. These are methods of decision-making that are hard-wired into our way of thinking but can often be incorrect. The recall heuristic outlined by Kahneman shows that people recall more vividly wins as opposed to failures, meaning they often misjudge risk and in essence, fail badly, not learning from their mistakes.

Crosby concurs with Kahneman and suggests that even silverhaired investors are often too keen to dismiss risk and past losses and as a result fail badly. “I was informed by both younger and older advisors and commentators when I predicted a major correction in 2005 and early 2006 at IPF and other events that it was ‘different this time’ and the ‘economic fundamentals were in place’ and I was an academic scaremonger. Rational investment appraisals were all showing major negative net present values compared to market price at that time, but both young and old paid equal [and little] attention. They were not incentivised to listen.”

Whilst allowing individuals to be bold in their decision-making and learn from failure may seem positive, Haar argues that there need to be limits to when this is the case within companies and allowing this, particularly if incorrect incentivisation structures are in place, can be a disaster: “The future of a company should never hinge on personal behaviour and emotions. In the financial crisis a lot of mistakes were made by those without necessary experience. Incentives are also important – if I am a trader that hasn’t hit my target for the year but I might be able to do so by taking a big risk right at the end, then what the heck, I’ll just go for it, which can be very dangerous.”

The Apollo 13 ‘failure is not an option’ attitude is one that is in and of itself doomed to fail. Students and investment professionals alike are hardwired to take illogical decisions and ‘failing well’ – at least within the modern real estate industry – is less about allowing for bold personal decisions and more around mitigating individual mistakes and isolating unpredictable market dynamics, something that is becoming easier through the evolution of technology. Real estate scholars may be best off focusing on restricting their failings, as much as they feasibly can, to the classroom.

Waste: getting a clearer picture