The challenges facing the world in 2022 can appear dramatic and unprecedented. A European war is causing vast human misery, disrupting economies and threatening a global food crisis. Inflation is rampant. The young are protesting about climate change and are rightly worried about their future. Energy supply and security are central concerns for all of us.

Yet, half a century ago, in 1972, we faced similar issues. Then, as now, inflation was soaring. Then, as now, the young were in revolt, with the war in Vietnam, representing an entire epoch of dissent. And then, as now, developed nations were dangerously dependent on imports of fossil fuels from OPEC countries, leading to the 1973 oil crisis, a surge in petrol prices and a deep recession in most Western countries.

In West Germany, for example, measures such as car-free Sundays needed to be introduced, leading to the previously unthinkable sight of bicycles being ridden on the autobahns. 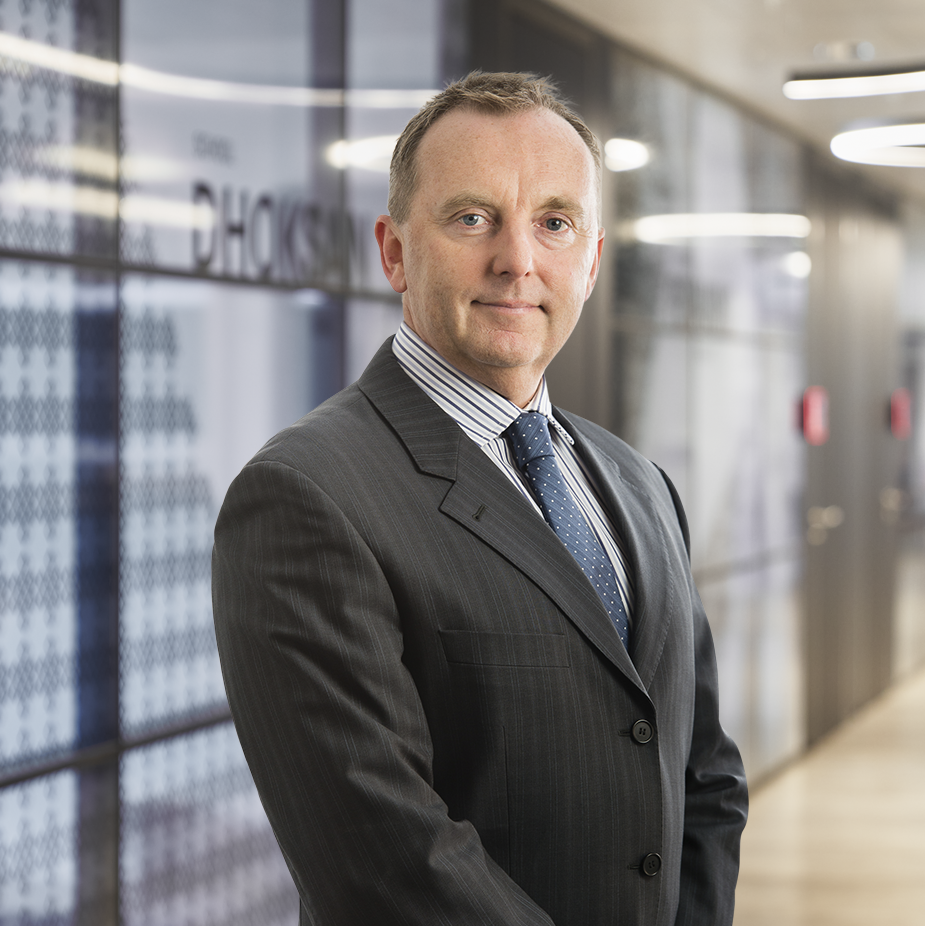 It is therefore not only sensible but essential to look back half a century and beyond, to see how the world responded to these challenges, and to reflect on the decisions taken. In particular, we must reflect on the vital importance of a seemingly obscure 1968 European Community directive (68/414/EEC). Under this directive, each of the six member states had to put plans in place to keep a strategic petroleum reserve equal to 65
days (raised to 90 days in 1972) of average domestic consumption.

The West German government was among the first to act and in 1970 announced the creation of a Federal Crude Oil Reserve at the Etzel salt caverns near Wilhelmshaven. Later to be known as Storag Etzel, these caverns were designed to hold Germany’s strategic reserves of crude oil (65 days’ worth, to abide by the European directive) and, later, to hold reserves for Belgium and the Netherlands too. Construction started in 1971, with filling of the reserves commencing in 1974.

Full operation began in 1978. Half a century later, we can appreciate the remarkable foresight of that European directive and subsequent developments at Etzel. Of course, we now live in a radically different world, yet the parallels with the early 1970s are unmissable. Not only is Russia’s invasion of Ukraine disrupting oil and gas supply chains and forcing Europe to rapidly seek alternatives, but we also stand on the cusp of a critical transformation of the energy systems of our economies.

Our atmosphere is more saturated with carbon dioxide than at any point in the last four million years, with CO2 the primary greenhouse gas emitted through human activities. Consequently, climate change and global warming will significantly threaten the quality of life of future generations.

There is a vital need, just as in the early 1970s, for investment in energy infrastructure to prepare our cities for the enormous challenges ahead. If we fail to do so, the Intergovernmental Panel on Climate Change’s reports make clear what will happen.

This year’s unprecedented drought in Europe, following on from worldwide extreme weather events last year, is only a foretaste of what is to come. The world is already 1.1 degrees Celsius warmer than it was 150 years ago, and each further fraction degree increase will bring greater rainfall, higher rises in sea levels and more intense droughts and wildfires.

Once again, Storag Etzel will play a crucial role in meeting these challenges by ensuring energy supply and security are seamlessly aligned with the challenges of the energy transition. 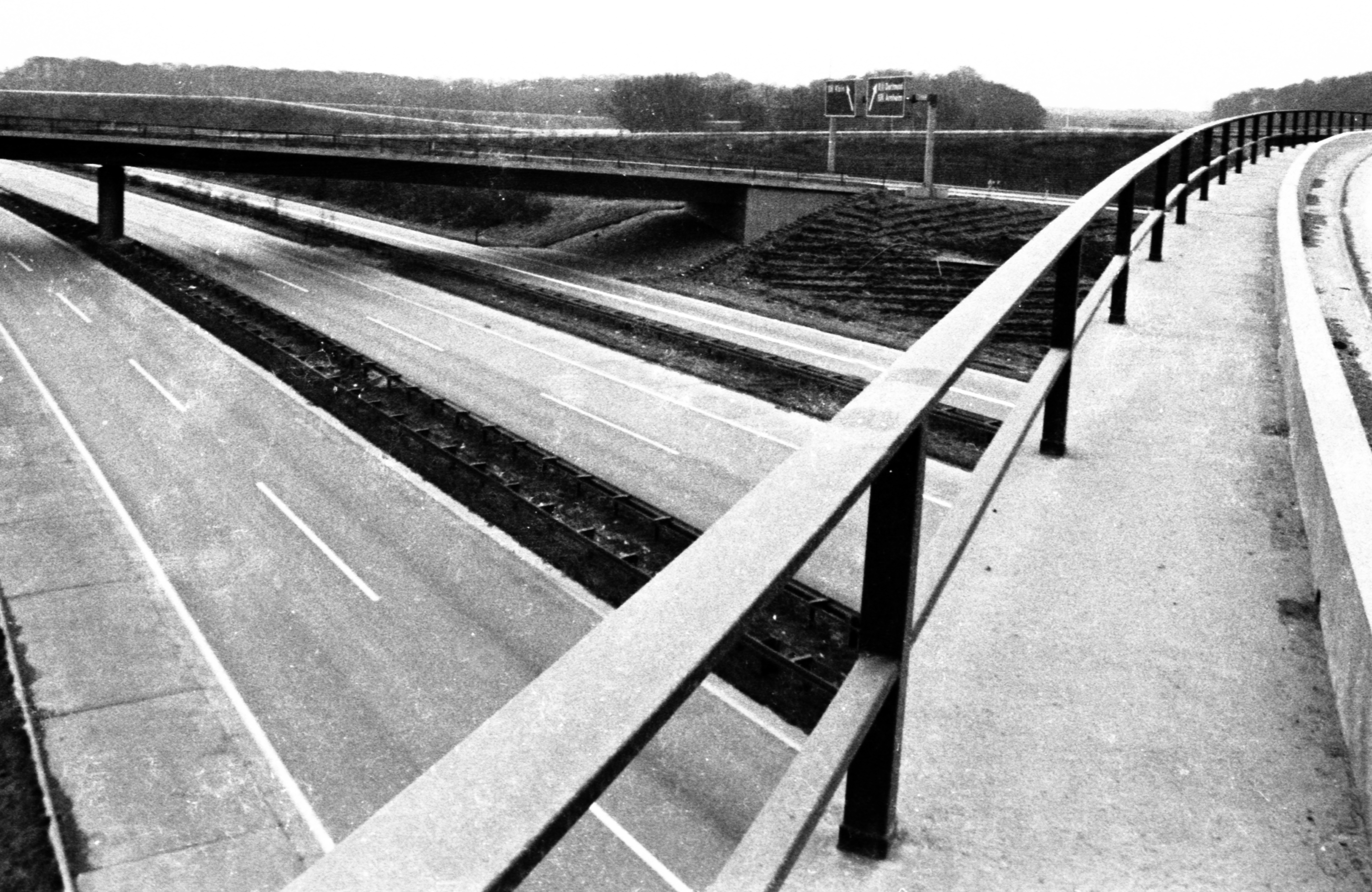 On Sundays in the early 1970s, German autobahns were a bike riders paradise because cars were banned to save petrol.

Only with such investments, just like in the early 1970s, can we reduce carbon emissions and prepare our societies for the challenges ahead.

Since 2008, PATRIZIA has been the sole owner of the caverns through two special alternative investment funds, and Etzel remains one of our most significant infrastructure investments.

In fact, our experience there, and our conviction of the opportunities available in the infrastructure sector led us, in 2021, to acquire Whitehelm Capital, an independently owned international infrastructure  manager. That acquisition strengthened PATRIZIA’s offering as a partner for real assets and accelerated our sustainability strategy of achieving net-zero carbon emissions in respect of more than 70% of our assets under management by 2040.

We, therefore, are particularly interested in a unique project being conducted at Etzel to test the feasibility of large-scale hydrogen storage using existing infrastructure and two industrial-scale caverns with a combined volume of 293,000 m³. Storage is a vitally important enabler of the shift away from fossil fuels and towards a hydrogen economy and energy security.

First, it balances out the volatility in energy production caused by the shift to renewables. Second, it means that countries such as Germany can use imported hydrogen to maintain a steady flow of energy, which will be essential given that such countries cannot produce nearly enough through their own efforts.

Other developments close to Etzel are turning the area into an ever-more important energy node, known as the Energy Hub – Port of Wilhelmshaven. For example, in response to the Ukraine war, the government is building an LNG terminal. An interconnector between the German and UK grids, which is a critical piece of energy infrastructure, is also being constructed. And a pipeline to connect the LNG terminal with the grid in Germany is also underway.

Germany is again leading the way with these various developments, but the great news is that other countries are starting to respond. They are also investing in renewable energy infrastructure and developing
initiatives to switch to a hydrogen economy. And it is essential that they do so. Because only with such investments, just like in the early 1970s, can we reduce carbon emissions and prepare our societies for the challenges ahead.

Graham Matthews is Head of Infrastructure at PATRIZIA. He was formerly the founding shareholder and Chief Executive of Whitehelm Capital before the business merged with PATRIZIA in 2022.

Graham joined the Whitehelm team in 1998 and started the firm’s infrastructure business at the time when private ownership of public infrastructure originated globally. Graham previously held senior roles in the Australian Federal Treasury and represented Australia at the International Monetary Fund in Washington DC.

What comes NEXT NOW?

EDITORIAL: What's next in these times of uncertainty? …