Cryptocurrency trading, NFTs in the art world … ever more industries are opening to the possibilities of investing through digital tokens. Could  investors also use similar technology to invest directly in real assets?

Investors are desperate for more options. Cash provides no return, and bonds are only a little better. Investing in company stocks may pay a dividend and, if the company survives current and future waves of digitalisation, a long-term capital return, but this is by no means certain.

But what if part of your money went into something secure, paid a dividend and had good future long-term prospects? The train station you use to travel to work, for example. A readily identifiable landmark office building. Or an energy network that powers a region. Similar investments have been available for years, but only to large investors; a small or moderate-sized investor interested in liquid assets was generally directed to stocks, bonds and cash.

Could investment tokens for real assets be an entirely new investment area for smaller investors? Managers and large investors in real assets, where getting a myriad of details right is often what makes a successful investment, may dismiss this idea of a small but active real asset investor as fantasy. But it is closer than you think, and programmers, lawyers, government regulators and financial institutions themselves are rapidly putting together the supporting environment.

Leading regions include Germany, Liechtenstein and Singapore. In conjunction with the BIS Innovation Hub and participating banks, Switzerland is already testing a central bank digital currency (CBDC) to settle tokenised assets. It has launched a working digital exchange as an adjunct to its regular exchange, created for trading in securities represented by investment tokens. 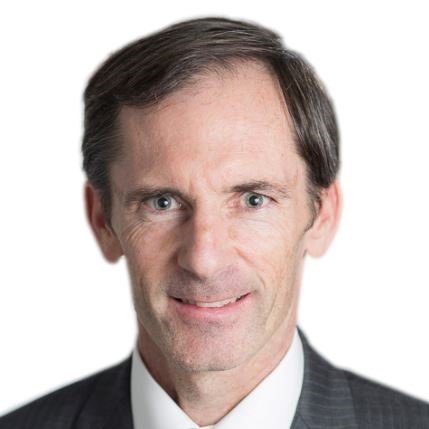 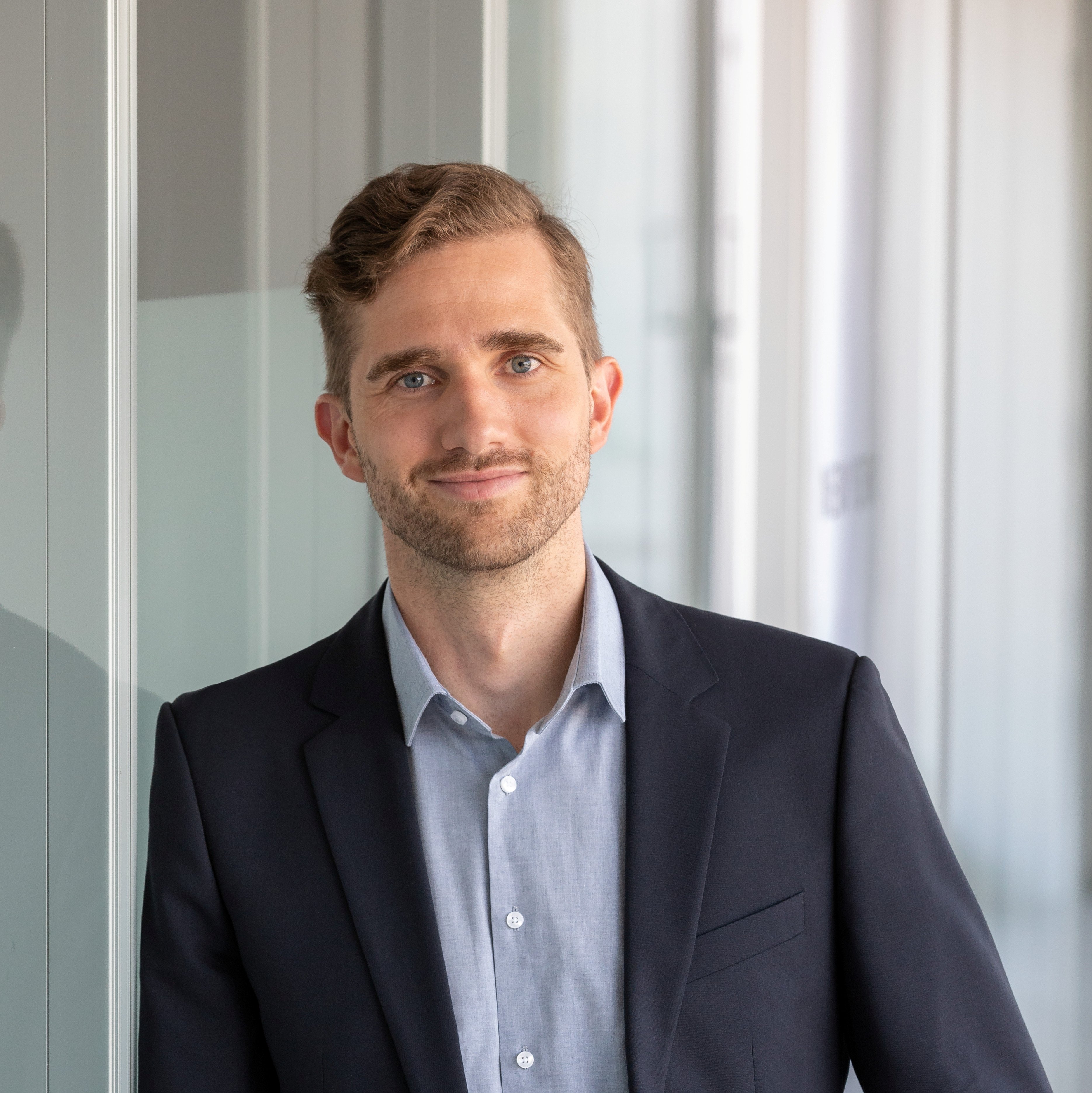 Liechtenstein and Singapore are also accommodating investment token initiatives. Liechtenstein has created a regulatory framework so that tokenised real assets can be made available to investors in fund form. A key aspect is that once the anti-money laundering compliance challenges and tax considerations are settled, investors can theoretically invest in tokens from anywhere in the world. All token networks use a direct-to-investor model that could reduce the number of intermediaries currently involved in cross-border transactions.

Tokenisation can be understood as the process of putting rights to real or digital assets into a container (that is, a token). This container carries the information  associated with these rights and is stored on a distributed ledger. As the name suggests, a distributed ledger is not stored centrally but instead distributed among multiple participating entities (nodes), all running a copy of the ledger. In its simplest form, this is one of the fundamental differences compared to the traditional financial world, where an investment is generally represented in digital form but held at a central intermediary, such as a custodian.

Barley, buckskins, cowrie shells and casino chips have all represented another asset in an exchange system. Barley in ancient Sumeria, buckskins in the times of America’s frontiers and cowrie shells more than 700 years in the Indo-Pacific, Arabian and African regions.

While these were all ancient tokens of exchange, gold and paper currency serve the same function in the modern financial system, so there is nothing new in tokenisation except its form – the digital world. Like a casino chip or loyalty card, a digital token represents a specific amount of digital resources that an individual owns, can assign to another or redeem later.

A paper in October 2008 by an unknown author using the pseudonym Satoshi outlined proposals for a new technology called blockchain, which would rely on the agreement of users to operate rather than work as a centralised entity. Nakamoto mined the first bitcoin in January 2009, marking the date the blockchain network and digital coin went live. Bitcoin has had a rollercoaster ride from around $0.08 in 2010 to a high of just below $67,000 in October last year. In February 2022, it was valued at $39,717.20. The World Economic Forum (WEF) and Deloitte predict that about 10% of global GDP will be tokenized using blockchain technology by 2025-27. 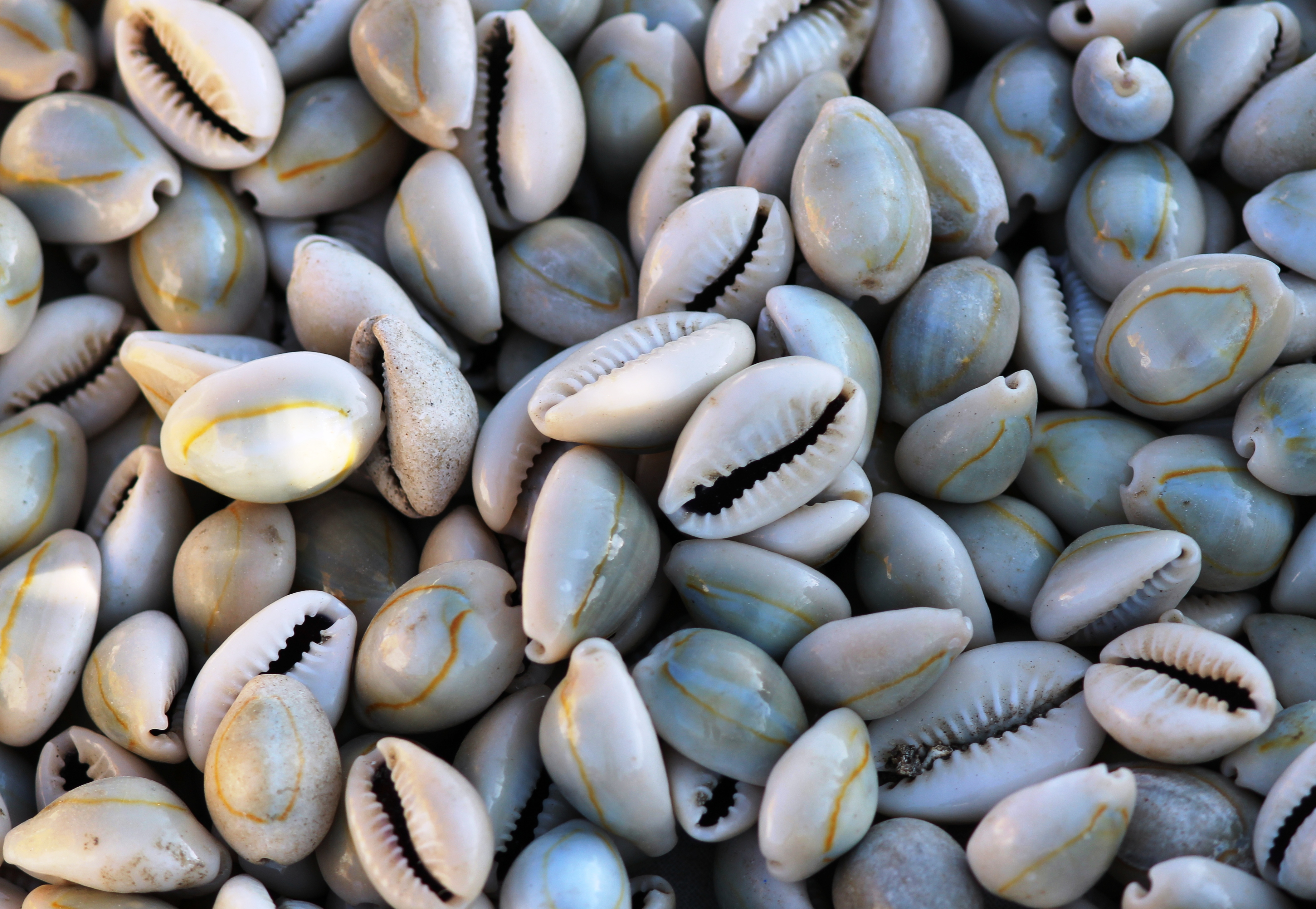 Investing in a token is meant to be like a traditional investment: the investor enters an investment platform, is assigned a digital address (public key) and a password (private key) for his account (wallet).

After a token is issued and an investor agrees to the invest, the funds are transferred, and the token is sent to the investor's account to be stored safely. In a world where distributed networks are likely to become more common in our daily lives, this seemingly simple change in arrangement holds significant potential for the financial sector and global investment markets.

Real assets generally tie up large sums of capital and require high initial commitments. Consequently, most private investors have been excluded from such opportunities. While securitisation has traditionally been a good way for smaller investors to access fractions of corporate debt and equity, direct real asset investment has been more difficult to put into practice.

The adoption of tokens as a substitute for current forms of security holdings, such as fund units, could mark the start of an investment gateway to the future. Investing through distributed networks could allow small but sophisticated investors to have a widely diversified portfolio of stocks and bonds and fractions – represented by tokens – of real assets, including debt and equity investments, or of funds consisting of real asset pools. The lack of current alternatives in real assets for moderate-sized investors could mean a standardised, low-cost way of direct and indirect investing in inflation-hedging assets such as real estate or infrastructure would be highly appealing to these investors. If adopted by enough investors, tokenisation is potentially a game-changer.

The diagram shows one version of how a sample real asset tokenisation could work. In structure, tokenisation may not be radically different from current forms of securitisation available to investors, and many of the same intermediaries (asset manager, custodian) are likely to still be involved.

A key difference, however, is that each token is meant to contain all of the information and programmed instructions for an investor to be able to directly interact with the investment from a financial perspective (for example, receive direct distributions to their account), so that operating costs are lower than they are for comparable funds. It should also enable investors to potentially exchange tokens with other current or prospective investors directly (peer-to-peer), so that tokens are more liquid than shares in a closed-end fund.

One remaining uncertainty in investment tokenisation is how to denominate it; that is, to select the currency to measure the value of investment tokens. Stocks and bonds are denominated in government-issued currencies, even though in practice, using and trading in these currencies is in digitalised form (such as online payments).

Distributed ledger networks are different: money, or value that is exchanged across such networks, needs not only to be digital but also transferable within the network’s user group such that everyone uses and accepts the same currency as this supports the decentralised premise of operating without a centralised intermediary.  But for now, aside from the Bahamas and Nigeria, no larger economies have gone beyond the pilot phase of government-issued digital currencies that are designed to operate this way.

Transitional currencies such as stablecoins often now provide the on-and off-ramps to distributed ledger networks that use cryptocurrencies. But these coins act like unregulated, and in cases uncollateralised, currency swaps; they are likely to be a temporary rather than a permanent solution. The slow uptake of unregulated digital currencies among long-term investors, and the absence of a truly digitised legal tender, have hampered the development of tokenisation from becoming a broader-scale financial market practice.

The current process of investing in a tokenised real asset is either using a cryptocurrency, such as Ether, or using a custom-built digital coin to represent and transact in an investment. These arrangements may be an investment attraction for some, but their complexity and uncertainty will deter others; they generally require transferring funds from fiat into  unregulated digital currency and back.

The development of government-sponsored Central Bank Digital Currencies, such as a digital Swiss Franc, to denominate and transact in tokens could significantly change that. In conjunction with other regulatory support, this could make investments in real assets through distributed ledger networks more immediately attractive to traditional investors

There is a range of opinions about the ultimate uses and benefits of tokens, from true believers to confirmed sceptics. Cryptocurrencies may come and go. However, there is enough collective will and effort to make distributed networks a fundamental pillar of future finance. Used within the investment sphere, such networks could become a key part of investing for real assets if the conditions to enable them to coalesce. The beginning years of e-mail were also uncertain: without internet services, the benefit of typing messages across a limited computer network was marginal, and sceptics wondered if there would ever be a broader use for it beyond computer scientists, government communications and hobbyists. The uses for both cryptocurrencies and tokens may now also be considered limited, but there will likely be many more applications than we realise today.

The future real asset investor may be very different from the current one. Investors of all types interested in directly holding real assets, or funds consisting of real asset pools, may have many more options than they did previously. The promise of using decentralised networks for investment, as with other endeavours, is that they can provide better economic terms and better ability to induce cooperation between investors. The next article in this series will examine some aspects in more detail.

There is a range of opinions about the ultimate uses and benefits of tokens, from true believers to confirmed sceptics. Cryptocurrencies may come and go. However, there is enough collective will and effort to make distributed networks a fundamental pillar of future finance.
Investment Strategy & Research

VIDEO: How to future-proof your portfolio against shocks …

What will schools really look like in the future? …