Statistically, a new Berlin start-up is born every 20 hours – at least that was the case until COVID-19 struck.

his city on the Spree is still one of the top ten start-up metropolises in the world, alongside the likes of London and Tel Aviv and within Germany, Berlin is in pole position. Behind these impressive statistics lie many talents, ideas and investors – but will the city maintain its position in the post lockdown world.

What is a start-up? The German Startups Association, committed to ensuring a start-upfriendly environment in the country, defines it as such: an internet-savvy company under the age of ten that strives for significant growth. There are around 9,500 start-ups in Berlin at present (KFW-Startup-Report 2019, Deutscher Startup Monitor 2019), impacting both the economy and the workforce. In just a few years, some of these start-ups will be Berlin’s biggest employers. Even today, they employ around 13,200 people – slightly fewer than Berlin’s transport companies but more than Siemens. 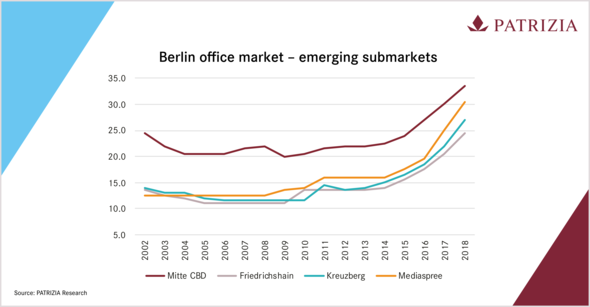 Berlin is Germany’s unequivocal start-up city. Urban diversity, a high quality of life and a creative, international flair make the city a magnet for gumptious talents from home and abroad. Cost of living is low compared to other German cities, and even more so compared to other European capitals. And a lot of money is being invested in the digital economy.

“It feels like 80 per cent of all start-ups are from the internet and electromobility sectors, and we’re kind of unusual with our resource-conserving fish and vegetable production, so I was surprised to see that we were able to complete the first round of financing just after completing our business plan,” ECF Farm Systems founder Christian Echternacht explains.

We want to break down silos, bringing people who live next to one another closer together on a more social level.

The belief in the sustainable start-up has paid off – in Schöneberg, near the creative hub Malzfabrik, Echternacht and his team now operate the largest aquaponics farm in Europe.

Swapping, lending, donating or working as a team – as neighbours. Berlin-born Ina Brunk, co-founder of nebenan.de, wanted to bring neighbourhoods together:

“Berlin’s old hands are very supportive of this project. They’ve witnessed first-hand how Berlin has filled up over the last 25 years. In many districts, it led to alienation between old residents and newcomers.”

The idea received recognition and was honoured by federal-government-founded “Germany – Land of Ideas”. Meanwhile, the initiative has spread around Germany, but the offices of the founding team remain in lively and multicultural Kreuzberg. In Berlin, good ideas spread easily. Media-driven events offer start-ups opportunities to network and contact investors.

“In 2000, being a founder was pretty exotic. Now establishing a company has become hip, and more and more people are prepared to take the risk,” explains Boris Wasmuth, CEO and co-founder of Berlin 2.0. 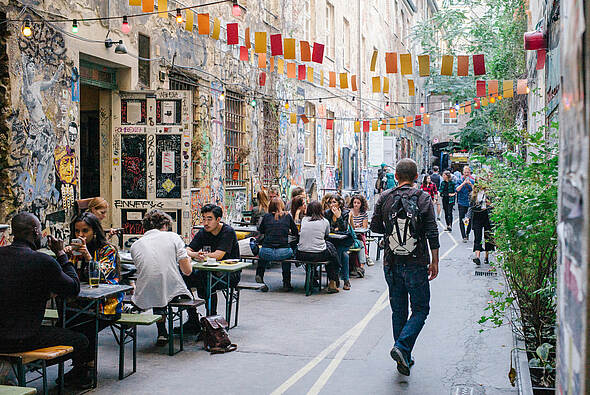 Berlin 2.0 is the oldest digital network meet-up. Every six months, Wasmuth summons the top 100 digital entrepreneurs to Mitte’s Clärchens Ballroom. He witnessed the development of Berlin as a startup hub first-hand.

“Back then, East Berlin was grey: a milieu of chimney smoke blowing over dilapidated buildings. Nowadays Mitte is a colourful district – not least because it’s so international – everywhere you go, you hear English being spoken.”

The Global Startup Ecosystem Report 2017 identified Berlin as being a strong location for talent. Germany’s capital scores highly with the most universities and educational institutions, too. Nevertheless Paul Wolter, spokesperson for the German Startups Association, sees room for improvement.

As Berlin emerges from the COVID-19 lockdown, there are questions from many whether the vibrancy of the start-up scene will continue. The government is supporting businesses and preventive measures are in place to keep companies in Berlin from going bankrupt and laying off workers as a result of the pandemic crisis.

“But no one is going to be exempt from the implications of corona,” says Nicole Scott, editor of mobilegeek, a tech news portal. Start-ups especially are going to be vulnerable. They are already running on very lean budgets, so unless you are a start-up focusing on things to do in the house or on deliveries, you are going to be struggling.”

Whether this hit to the start-up scene will deter the young who have flocked to the city in recent years remains, like so much else in the post COVID-19 lockdown world, still remains to be seen. 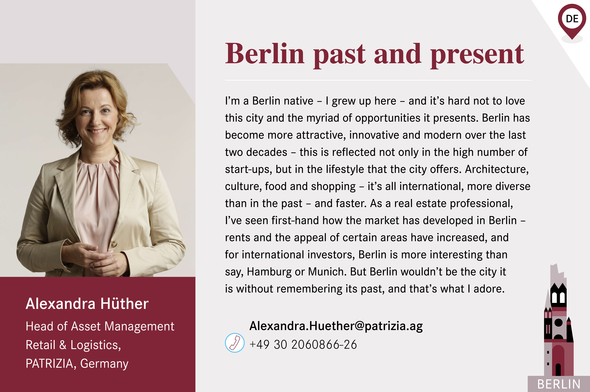 Why Berlin is marching to the river …

Switching to digital: the paradigm shift in real estate…