From Songdo in South Korea to Masdar City in the United Arab Emirates (UAE), proposed projects for smart cities are failing to live up to their promise or falling by the wayside, prompting some to query if smart cities are such a smart idea after all.

Is the term ‘smart city’ losing its lustre? Could it, in fact, be a misnomer? And how relevant is the concept anyway, in a world where climate chaos, the COVID-19 pandemic and geopolitical crises are overhauling social priorities?

Many reasons have caused the figurative walls of some smart cities to crumble before they were even built. Inadequate funding, for one. Santander was once famous for having the highest number of sensors globally. But sensors bring no benefits if they are not maintained, a problem that hampered the smart ambitions of the northern Spanish city.

The governance of data is another significant public concern. People are rightfully asking who will access, store and use the data gathered about them. While keen on connectivity, people simply aren’t so willing to give up their privacy.

In 2017, Dan Doctoroff wondered, “What would a city look like if you started from scratch in the internet era – if you built a city ‘from the internet up’?” At the time, Doctoroff was head of Sidewalk Labs, an ‘urban innovation’ division of Alphabet (then Google). The company was becoming involved in developing the Quayside area of Toronto’s waterfront.

The proffered vision promised to deliver new urban efficiencies and conveniences wrapped around pedestrian and bike-friendly streets where housing was affordable and sustainably constructed. The wonders of fibre optics would enhance life even further.

In 2020, the company pulled the plug because of the ‘unprecedented economic uncertainty’ stemming from the COVID-19 pandemic. However, the project had been plagued by other concerns, including financing, governance and, particularly, community concerns over ‘surveillance capitalism’ relating to data privacy.

Essentially though, the problem with smart cities starts with the name itself. What does the phrase smart city actually mean? Which technologies should this umbrella term encompass? Simple sensors or full-blown operations centres?

Shannon Mattern, a professor of anthropology at New York’s New School for Social Research and author of A city is not a computer: Other urban intelligences, dislikes the terms ubiquity. “The label is applied to spaces, people, objects, toothbrushes. It means so many different things in so many different contexts. It’s a marketing term. It’s so widely applied that it now means everything and nothing.” 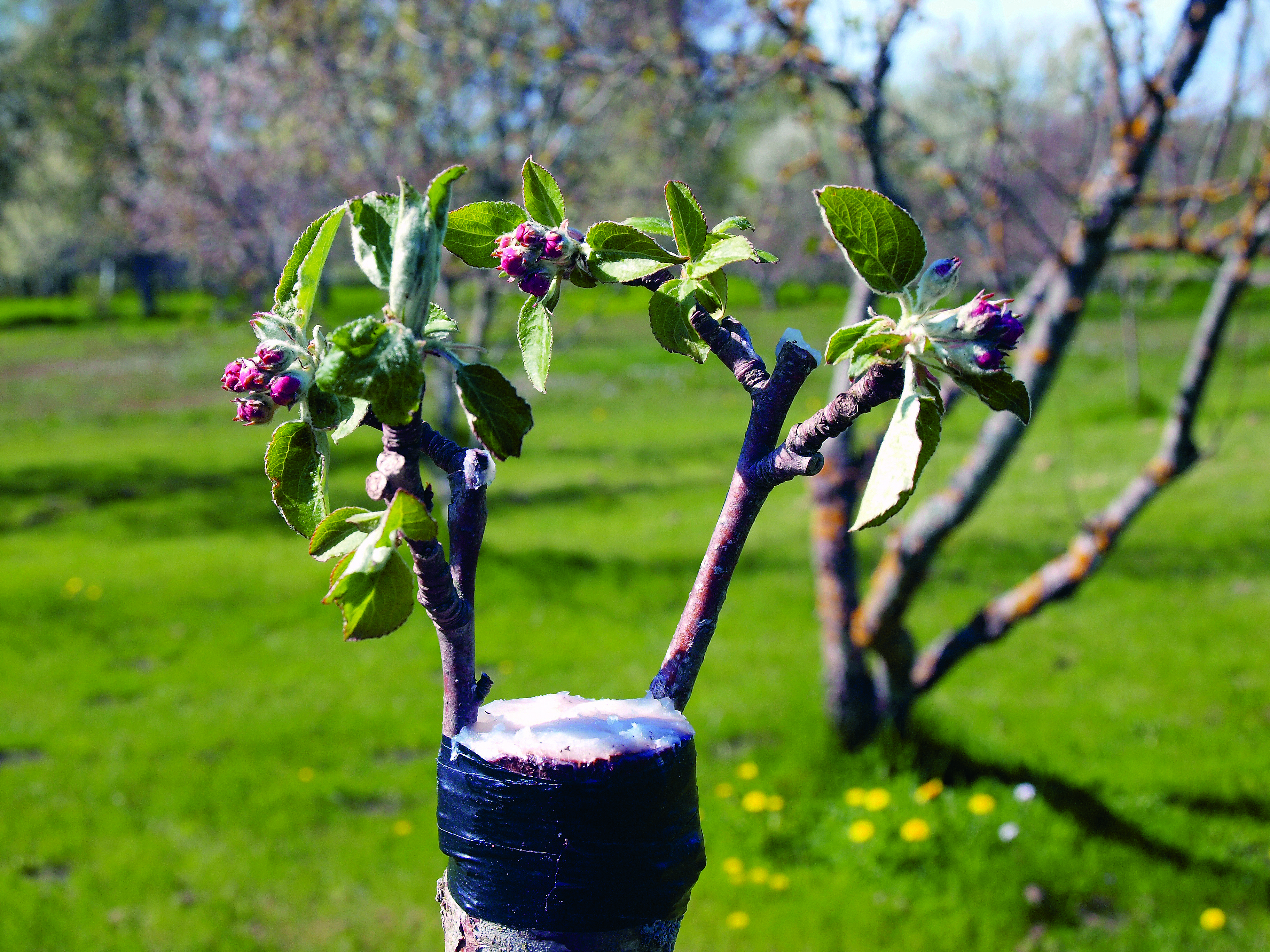 Mattern uses the term 'grafting' to describe a more considered way to apply new technologies to an existing system.

In her book, she argues that ‘smart’ computational models of urbanism advance an impoverished understanding of what we know about a city, and of what’s worth knowing. Instead, she argues, we should think beyond smartness to the other types of intelligence inherent in a city, such as the knowledge embodied in a library or the experience gained through care work.

Overall, rather than seeing a city merely as a computer, she encourages us to view its many facets. We should open our eyes to the multitude of metaphors it embodies, whether a tree, a computer, or a graft, when considering how to develop more robust approaches to urban development in future.

Data concerns are one of the major criticisms directed at smart cities. In addition, there has been considerable criticism of the racial and gender biases that can be inherent in technology, such as surveillance cameras or criminal justice algorithms.

For example, an algorithm widely used in US hospitals to allocate health care to patients had been systematically discriminating against black people, according to an article in Science (October 2019). Similarly, predictive policing algorithms have been accused of racism. Artificial intelligence has proved to be gender-biased in instances, including setting credit limits significantly lower for women on similar incomes and expenses to their husbands for no explainable reason.

It’s especially important to be careful when handling the data of historically vulnerable communities, says Mattern. “When dealing with those who have been historically mistreated through the collection of data, special attention has to be paid to equity – to the particular needs and desires and values of those communities.”

While the modern concept of smart cities has gradually emerged over the last twenty years, we’ve been using technologies to make cities more efficient, communicative and responsive environments throughout the entire history of humanity. For thousands of years, we’ve been using a basic form of encoding or geotagging by addressing each other by something as seemingly primitive as writing on walls, making public the codes of behaviour we interact with one another in society.

Moving forward to the present day, the goal to make cities smarter is starting to seem somewhat outdated. After facing disasters such as COVID-19 and the ongoing war in Ukraine, people are more interested in tackling bigger social issues such as racism, inequality, climate change and food shortages.

A City Monitor analysis in 2021 tracked the use of the term (see graphic). Between 2011 and 2019, the number of smart-city deployments worldwide increased significantly. By 2019, there were 379 fully deployed smart-city projects in 61 countries. In 2020, just 16 countries set in motion a total of 34.

While COVID-19 impacted deployments, the writing may have been on the wall before the pandemic when a backlash against the tech practices of companies like Amazon and Facebook became evident. One of the most prominent players, Cisco, pulled the plug on its flagship smart-city software.

City Monitor quotes Story Bellows, a partner at the urban-change management consultancy Cityfi. “Part of it is that people are sick of talking about this term, ‘smart cities’.” He argues people are more focused on creating outcomes in their communities, whether using technology or reinventing processes to make meaningful change on key indicators, such as health or equity. 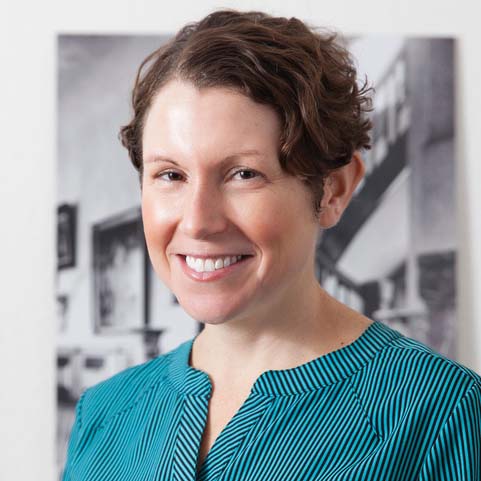 “I think there are still a lot of potential technology drivers and contributors in that, but creating a business model of smart cities just on its own, especially within some of these really big companies, it’s hard to really operationalise and execute.”

Looking ahead, smart technologies are not going away and offer numerous advantages, especially when applied to aspects such as resource management, traffic efficiency and healthcare, points out Mattern. “However,” she says, “I think we can supplement data-centric modes of planning, design and administration with qualitative methods, with ways of knowing that come through embeddedness in a community.”

That said, maybe we need to consider the limited ways of knowing implied by ‘smartness’?

Either that, or it may be time to retire the term smart cities.

Mattern nominates Chattanooga in Tennessee as a city getting many aspects right about smart technologies. The city bills itself as ‘Gig’ city for its citywide high-speed broadband, first installed in 2010, owned by the community and providing connectivity to all residents.

The city has deployed an advanced traffic signal system and it is working with the Oak Ridge National Laboratory on micro-grid programmes, smart building energy mandates and solar field development. The
public library has historically played a key role by being early to integrate makerspaces and host incubator programmes, and they led critical digital literacy initiatives and public discussions about how best to deploy digital infrastructure for the public good.

Last year, the University of Tennessee at Chattanooga’s Center for Urban Informatics and Progress won a $1.37 million grant from the National Science Foundation to create Smart Corridor+. This testbed along a central roadway will study traffic flow, public safety and transportation, environmental impacts and other quality-of-life issues using realtime data.