Amsterdam: in the midst of a price boom

PATRIZIA’s man in Amsterdam Emile Poort explains why Dutch real estate is booming and what lies ahead.

Learning not to miss opportunity

When Emile Poort was a young man house hunting, he was offered an apartment in Amsterdam’s up-and-coming De Pijp area for 240,000 guilders (109,000 euros). But he had his doubts; it needed refurbishing and the cost was a stretch for him. Despite an industry colleague urging him to buy, he passed. Years later, Poort bumped into his colleague who sat him down, bought him a beer and told him "with a huge smile" that he had bought, refurbished and sold the apartment at a 30% profit.

"That was a real missed opportunity," laughs a now older and much wiser Poort. "It shows how quickly the market can change". De Pijp is now hailed by Vogue as ‘Amsterdam’s Coolest Neighbourhood’ and that 90-square meter apartment would fetch up to 800,000 euros.

Today, after twenty-five years’ experience in Dutch real estate, Poort has far fewer doubts. "Where would I invest if I had serious money? If you want a stable and sustainable return then it’s a no-brainer to step into the Dutch residential market," he says, singling out the regulated market for affordable housing for middle-income households. "Why do I say that? Because this is a huge group in The Netherlands and that brings stability in rental income and growth." 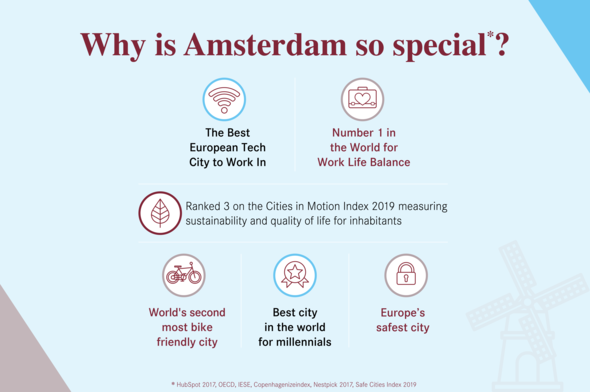 He also views such investments from a social and local perspective: "You bring properties to market for the firefighters, nurses and teachers who need places to live. We have a local office with local people who know how the social system works. We know the strengths of these kinds of portfolios".

The social component is important to Poort, who worries that housing is becoming unaffordable for his fellow Amsterdammers (he has lived in the city since 1993). An unprecedented property boom has seen house prices skyrocket from an average of 3000 to 5500 euros per square meter in just three years. Office buildings have tripled or quadrupled in price. It is now one of the world’s property hotspots, with a persistent imbalance between supply and demand. 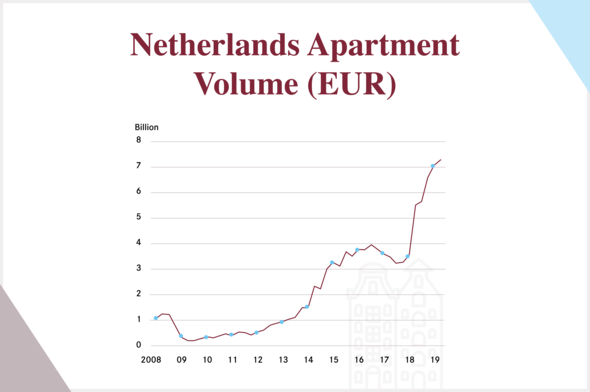 There is continual and growing demand for accomodation in the Netherlands, particularly in Amsterdam where the population continues to rise.

"It started in the financial crisis, which was particularly long in The Netherlands," says Poort. "People stopped building. Construction workers were laid off. Vacant office buildings were demolished. GDP growth didn’t return until 2014 and the real estate sector lagged even further behind."

During this stagnation, the Dutch population kept growing. From 2000 to 2015, it rose by one million to 17 million. That growth continues. Amsterdam swells by 11,000 people every year, according to the city government.

Compounding that effect is the fact that fewer people are living together. "People do not live three or four to a household anymore, the average is 2.3 and this will probably go under two," Poort explains. "That has a major impact on the market." In Amsterdam, more than half of households are now single-person households.

These factors have contributed to a chronic housing shortage of about 240,000 units in The Netherlands and 40,000 units in Amsterdam. Poort observes: "This is a good story for property investors." 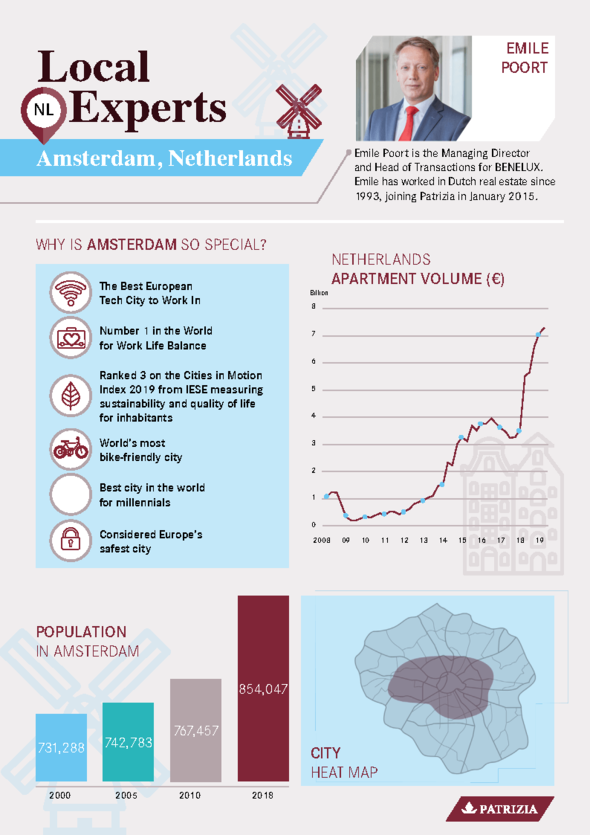 Investors have also been cheered by Dutch regulatory changes since 2014, such as allowing investors to buy non-regulated residential portfolios from housing associations and statutory increases in rents for households with a medium or high income. Consequently, global and institutional investors have come calling. In 2018, Dutch residential investment was 6.8b billion euros, almost double that in 2017. Meanwhile, the scarcity of housing has depressed Amsterdam yields to below 3.5% in 2017 for the most sought-after residential properties.

As well as the residential sector, Poort recommends the burgeoning logistics market, driven by international trade, e-commerce and huge investments in roads. Fulfilment centres packaging goods for transport from Rotterdam across Europe, and last-mile distribution centres around Dutch cities, have driven up commercial property prices. "Rents were relatively stable until two years ago but now we really see a push upwards," he says. "Logistics has become a substantial and evolved part of the Dutch real estate market."

In contrast, retail is suffering, says Poort. "We see new tenants demanding 10-15% reduction in rents. E-commerce has been very disruptive although some of what we lose in retail we win in logistics. Consumers nowadays spend their euro differently than a couple of years ago. For instance, less on fashion, more on phones, tablets and leisure. This of course has impact on retail properties. I’m not saying you can’t make money in retail, but I would be careful."

Have these developments created a property bubble? In 2018, UBS rated Amsterdam a ‘bubble risk’ alongside Hong Kong, London and Munich, citing a 45% increase in real house prices in three years. Poort disagrees, for three reasons:

Furthermore, as the Financial Times reported in July last year, Brexit is fuelling the Amsterdam property price boom, which has benefited even more than Frankfurt on the United Kingdom's decision to withdraw from the European Union.

The final factor likely to maintain prices in Amsterdam, says Poort, is the city government. It shares his concerns about affordability and aims to stimulate development of 52,500 new homes. In March 2019, the city unveiled restrictions on maximum prices for newbuild owner-occupied homes for middle income people. It has also offered priority housing to the  nurses, teachers and the young, and restricted owners’ ability to divide properties into multiple units. 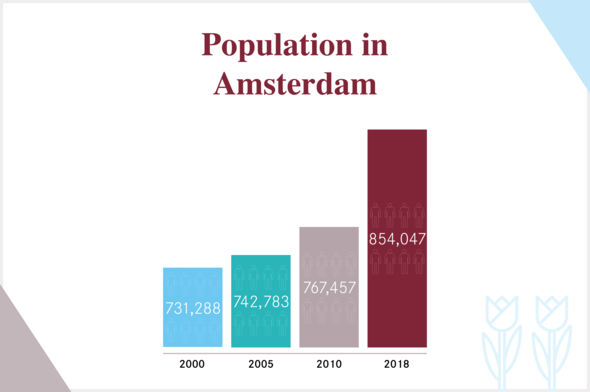 Poort suggests the city’s approach is counterproductive because it is restricting investors and developers to ‘affordable’ housing while at the same time increasing the price of land. "You cannot do both," he says, "market players are squeezed from both sides." Other cities such as Utrecht and The Hague are adopting similar policies which is making smaller towns that offer more reasonable land prices increasingly attractive alternatives for tenants, developers and investors.

The land price problem is exacerbated by escalating construction costs, a legacy of the Europe-wide building boom. "Instead of stimulating development, the local government will price itself out of the market," warns Poort, who has seen developers abandon plans in recent months. The property supply pipeline could dry up, rents remain high and runaway price growth continue. If Amsterdam wants affordable housing, Poort argues, it should reduce land prices.

Emile Poort found his dream home in the end. After work in central Amsterdam, he drives a leisurely 25 minutes along a five-lane highway to the city outskirts. Back home, he opens his back door and listens. "I can hear the owls in the trees. I cherish this. Despite all the changes, compared to London, Munich or Paris, Amsterdam is still a village."