Organised by IPE and sponsored solely by PATRIZIA, PATRIZIA will join - on the afternoon of the 14 September - other international industry experts and senior investment specialists at the IPE Quest Asset Allocation Roundtable to explore the critical global issues that are shaping investors' investment decisions in infrastructure.

We will take a detailed dive into the current infrastructure investment environment, what inflation means for the asset class, and how to de-risk and diversify portfolios through exposure to infrastructure and real assets. The IPE Quest Asset Allocation Roundtable is an interactive gathering for institutional investors to learn, discuss and exchange ideas under the Chatham House Rule. To register go here. 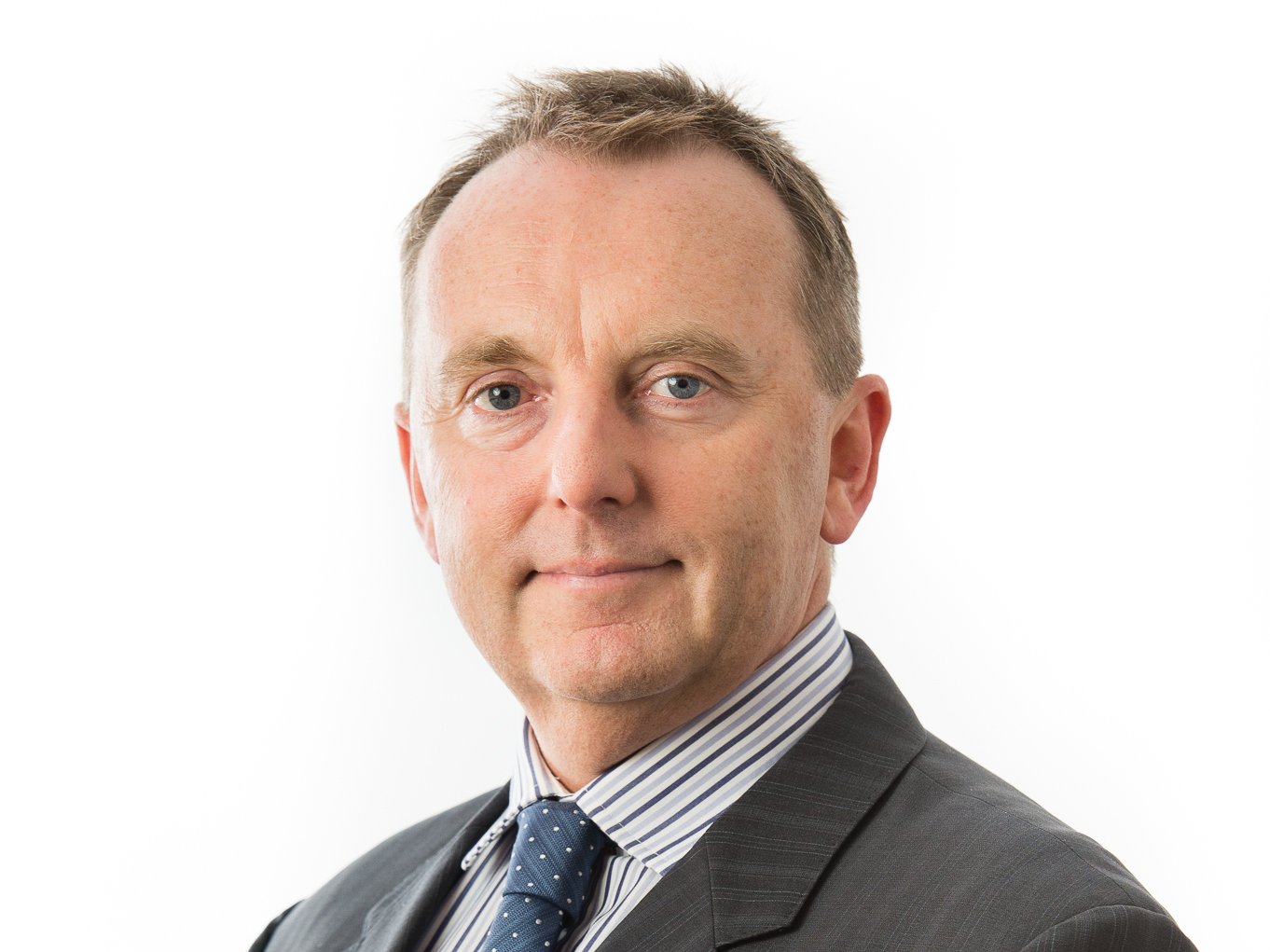 Sustainability is at the heart of everything we do at PATRIZIA Infrastructure. We are committed to investing in infrastructure that delivers better outcomes for the communities and the environment in which we operate.
Graham Matthews
CEO Infrastructure

PATRIZIA’s Infrastructure CEO, Graham Matthews will also be participating in one of the panels in the morning of the 15 September: The Outlook for Energy Security.

Graham was formerly the founding shareholder and Chief Executive of Whitehelm Capital before the business merged with PATRIZIA in 2022.  Graham joined the Whitehelm team in 1998 and started the firm’s infrastructure business at the time when private ownership of public infrastructure originated globally.

Graham led the development of the firm’s infrastructure investment philosophy and its world-wide asset acquisitions and disposals and has been instrumental in delivering improved operational and financial performance through active asset management. Graham previously held senior roles in the Australian Federal Treasury and represented Australia at the International Monetary Fund in Washington DC.